Posted on September 4, 2019 by etsekleves 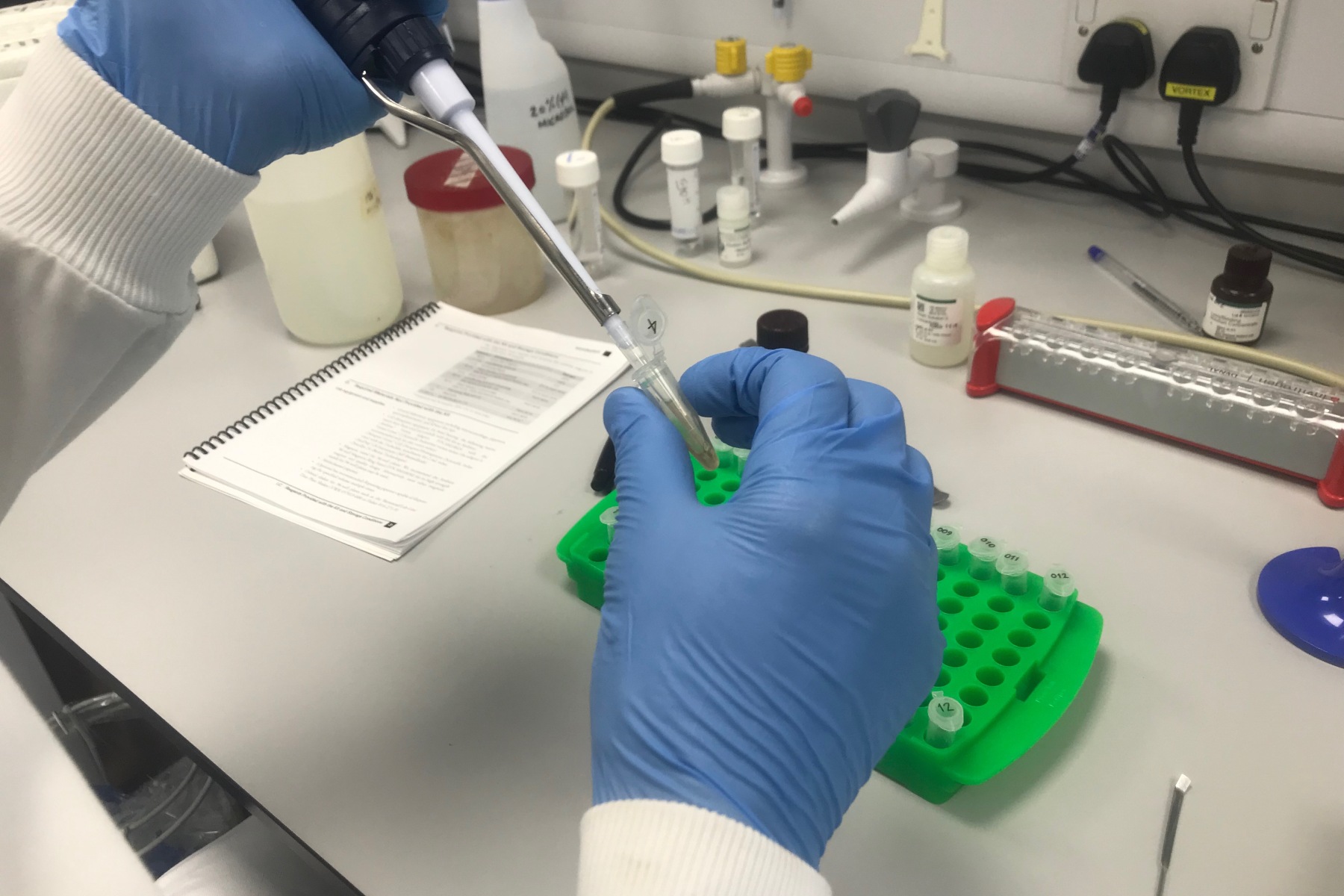 Dust Bunny has investigated the microbiological content of dust by isolating bacteria from dust obtained from a range of homes in Accra in Ghana.

Some of antibiotic resistant bacteria were identified and no were found to be disease-causing but the majority were opportunist pathogens and could cause disease in people who were already suffering from infectious or non-infectious diseases.

The most common bacterium found was a non-pathogenic bacterium found in soil but even so it carried a number of resistance which could pass to antibiotic sensitive pathogens making their treatment more difficult.

Although the sample size was relatively small it showed us that although the dust was a low risk to health with respect to infectious disease, it provides a pool of antibiotic resistance that could compromise future infections.